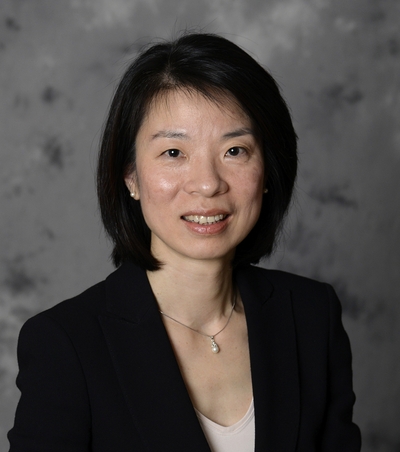 Professor: She obtained her PhD from the Maxwell School of Citizenship and Public Affairs, Syracuse University. Her latest research project focuses on state-society dynamics and the pro-democracy movement in Hong Kong. Her past research covered civil society, state-society relations, civic engagement, collaborative governance, gender, and the politics of social policy development. Her articles have appeared in Journal of Contemporary China, Governance, Policy and Politics, Journal of Social Policy, Voluntas, and Public Administration Review. She is the lead author of Public Policymaking in Hong Kong: Civic Engagement and State-Society Relations in a Semi-Democracy (London: Routledge, 2013) and the editor of Gender and Change in Hong Kong: Globalization, Postcolonialism, and Chinese Patriarchy (Vancouver: University of British Columbia Press, 2003). She currently serves on the editorial board of Voluntas and International Review of Administrative Sciences. She was Head of the Department from July 2013 to June 2016, and former director of Centre for Civil Society and Governance (2010-2018).