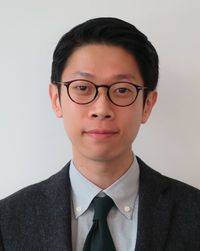 Assistant Professor: Dr. Chan’s primary research concerns the institutions that shape the consumption and distortion of information in different organizational settings. His current research explores how bureaucrats handle information and the impact of institutions on their choices.

He holds a PhD Degree in Public Policy from the O’Neill School of Public and Environment Affairs and the Department of Political Science, Indiana University Bloomington.