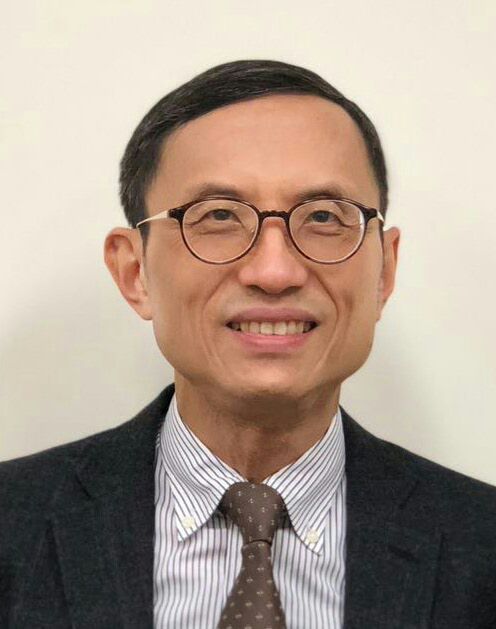 Prior to joining Education University, Professor Cheung taught at the Hong Kong University of Science and Technology and the University of Hong Kong, where he had served as the Head and Director of the Master of Public Administration Programme in the Department of Politics and Public Administration. He was a Fellow of the Centre for Civil Society and Governance and the Centre of Urban Studies and Urban Planning at the University of Hong Kong, and the founding convener of the China Area of Inquiry of the University’s Common Core Curriculum. He received a Universitas 21 Fellowship from the University of Hong Kong and served as a visiting scholar at the Center for Chinese Studies, the University of Michigan, Ann Arbor, in 1999. He was also a Fellow and a Freeman Fellow in the Salzburg Seminar, Austria, respectively in 2004 and 2005. He has also held visiting professorships and offered academic seminars at leading Chinese and overseas universities. He has extensive experience in providing consultancy service and training to the senior management of the government and the public sector. He was a former Consultant, Part-time Member and Research and Planning Director (on secondment) of the Central Policy Unit of the Hong Kong Government.

His research interest focuses on the changing relations between Mainland China and the Hong Kong Special Administrative Region, cross-boundary cooperation between Hong Kong and Guangdong province, and the politics of the policy process in Greater China. His teaching interest includes public policy, public policy and public administration in Hong Kong, regional development in south China, and the politics and governance of China.

My essays in East Asia Forum